How to Be a Leader in an Independent Pharmacy

Learn How Leadership Can Better Your Independent Pharmacy

Opening an independent pharmacy is quite the leap of faith.

Your business doesn’t get to coast on brand recognition enjoyed by bigger chains. You’re calling all the shots, and everyone’s looking at you to make all the big decisions. Whether it’s doing business, verifying prescriptions, or dealing with angry customers, your leadership is a key factor in your pharmacy’s success.

The importance of leadership cannot be overstated.

As a leader and as a pharmacy manager, your staff and customers alike will look to you for guidance and advice, often during the most stressful and sensitive situations in the pharmacy. Being a diligent, likable, empathetic, and mindful leader will not only put your staff at ease but will influence how your entire business operates.

In fact, a study conducted by O.C. Tanner revealed that 79% of workers quit their jobs due to a lack of appreciation from their leaders, a startling figure that shows the importance of strong and diligent leadership.

Here are 5 ways to be an effective leader for your independent pharmacy:

1. Take Things as They Come

A pharmacy is one of the most fast-paced, hectic, and urgent workplaces around.

That goes double for retail pharmacies. Most prescriptions require careful attention and swift action. Balancing the two is a tight rope act, but is a necessary one to excel in the industry.

Things can easily become overwhelming when in the pharmacy: several prescriptions from the ER need to be filled right away, the drive-thru is clogged up, a line of customers are waiting for their flu shots.

Time is of the essence, but so is a calm and attentive mind that’s tuned in to the present moment.

Though the work can easily become overwhelming, it won’t do you much good to be scattershot in this line of work. Though it sounds like an appealing skill to have, multitasking ultimately does more harm than good for both the worker and the work.

Constantly switching tasks from moment to moment puts a toll on the brain, eating up 20-80% of your overall productivity, according to psychologist Gerald Weinberg.

Though it might seem you’re getting more done when switching from one activity to another, your brain is actually straining as a result and your work will suffer as a result.

The key is to take things one step at a time, giving each prescription or transaction its due diligence.

Mind you, you still need to be quicker than usual, but this mindful urgency will go a long way in making your pharmacy as efficient as possible.

What’s more, your clerks and technicians will see the effort you’re putting in and might take after you. It’s a domino effect of productivity.

2. Listen to Your Staff

An effective leader establishes trust between themselves and their staff. They are open and receptive to feedback, leaning into the expertise of others.

A study conducted by Gallup shows that 50% of employees leave their jobs because of their boss, not the company itself. This shows that an ineffective leader or boss has damaging effects on retention rates as well as the company’s reputation.

Pharmacy techs and clerks are often on the front lines of the pharmacy, being the first to field patient questions or conduct transactions. They’re usually the ones filling and documenting prescriptions, encountering all the unique obstacles that come with it.

All of this gives them a unique perspective on pharmacy work and suggestions on how to improve the workplace.

As the pharmacy manager, you make the final decisions, but it’s important that your staff weighs in, too.

Work morale will improve when you show your staff that you welcome their suggestions and feedback. Your team will be more trustful, appreciative, and caring for each other — an absolute necessity when working in a place that asks so much of you.

In Episode 68 of the Catalyst Pharmacy Podcast, guest Kelley Babcock, Founder of Leadership Growth Formula, detailed the importance of listening to your team in an evolving industry.

“Paying attention is the work of leading,” Babcock said. “The new way of coaching folks is really based more on paying attention to them than any kind of old-school formalized education system.”

To learn more from Babcock and other leaders, watch the Catalyst Pharmacy Podcast.

3. Look Ahead, But Think of the Big Picture

Keeping a level head is essential when working in the pharmacy, especially as an independent pharmacy owner or manager. Still, your business will begin to thrive when you broaden your horizons and imagine where you see your pharmacy down the road.

It can be five or ten years from now, but having that idea in mind can give you more drive, direction, and motivation to make your independent pharmacy the best it can be.

Some ways to strengthen your independent pharmacy’s longevity include:

Looking ahead also involves the quality of your team.

At the Connect 2022 conference, Travis Wolff, Founder of PharmFurther, emphasized the importance of telling your staff your expectations ahead of time instead of focusing on past transgressions.

“People need attention, not feedback,” Wolff said. “The annual review is so outdated... You should be doing annual previews. Tell [your team] what you want to see.”

The journey is the reward and the best way to make the most out of said journey is to be present and focus on the task at hand, knowing it’ll all be worth it at the end.

Communication is indeed a vital factor in workplace success, but what you say only goes so far.

Working in a pharmacy is indeed hectic and stressful, and members of your team will undoubtedly look to you for how to move forward during times of trouble.

How you handle angry customers, a seemingly ever-growing workload, and all the other tedious pharmacy tasks will shape how your staff views you as a leader and a colleague.

The best way to instill a culture of success is to hold yourself up to those standards.

Once the results show up, the rest will follow.

5. Don’t Expect to Be Liked by Everyone

They say it’s better to be feared than loved. That being said, don’t try to instill fear into your staff or customers in the name of strong leadership.

On the other hand, though, it’s important to recognize the necessity of making tough decisions in important situations.

This might be explaining to a customer why you refuse to fill their prescription or telling a tech that they’re acting out of line.

Disciplining others is a difficult — at times guilt-inducing — act, but is a necessary one to establish yourself as a strong leader that will not hesitate to change things when they need changing.

How Will You Be an Effective Leader?

It asks you to truly know your team and understand how to best utilize their abilities. It requires a lot out of you but will ultimately result in a team dynamic and workplace environment primed for success.

In the words of Kelley Babcock, “What the world needs is people who are authentic, genuine, kind, caring, and loving.  We like to say it’s a kindness trifecta because it’s good for you, good for business, and good for humanity.” 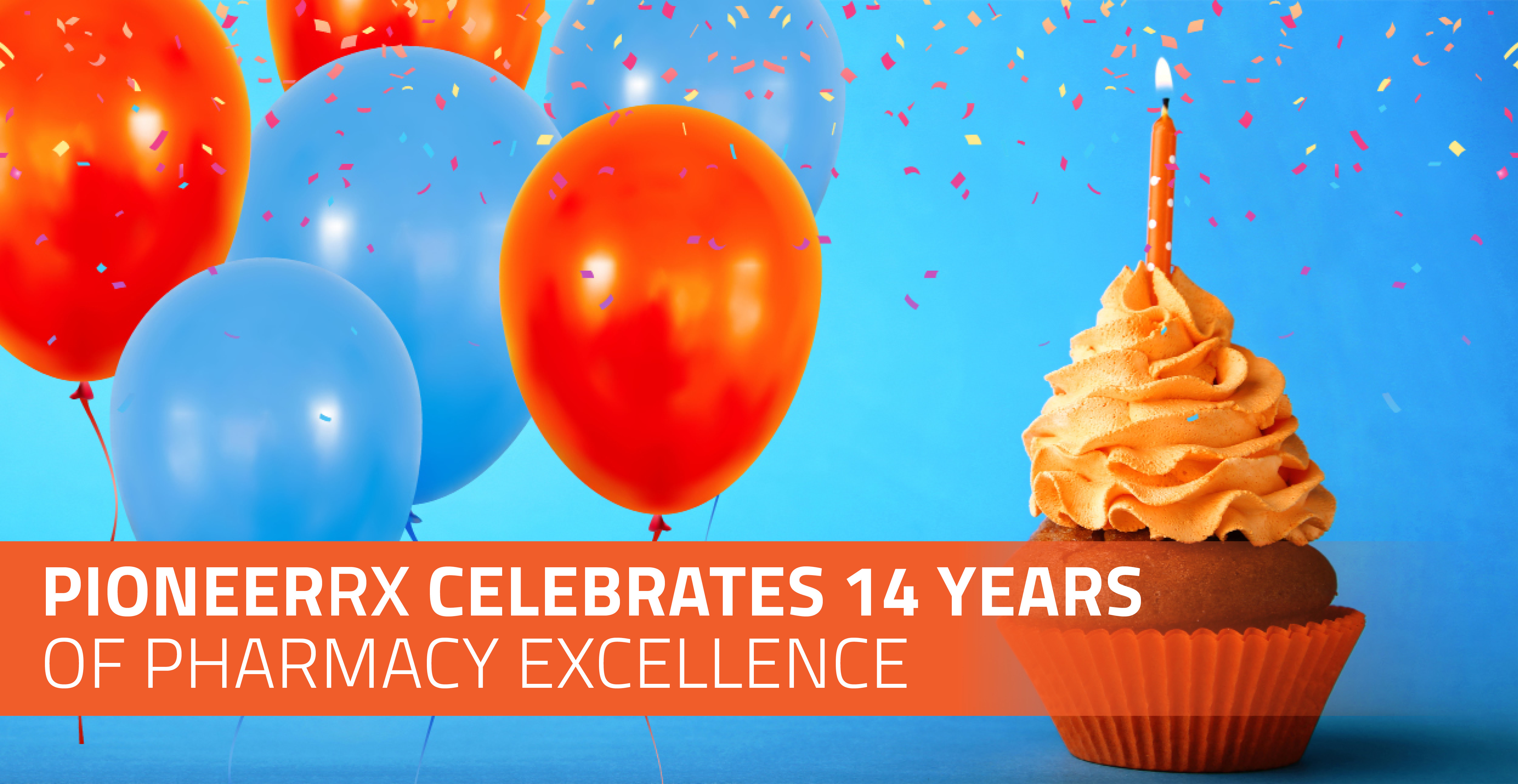 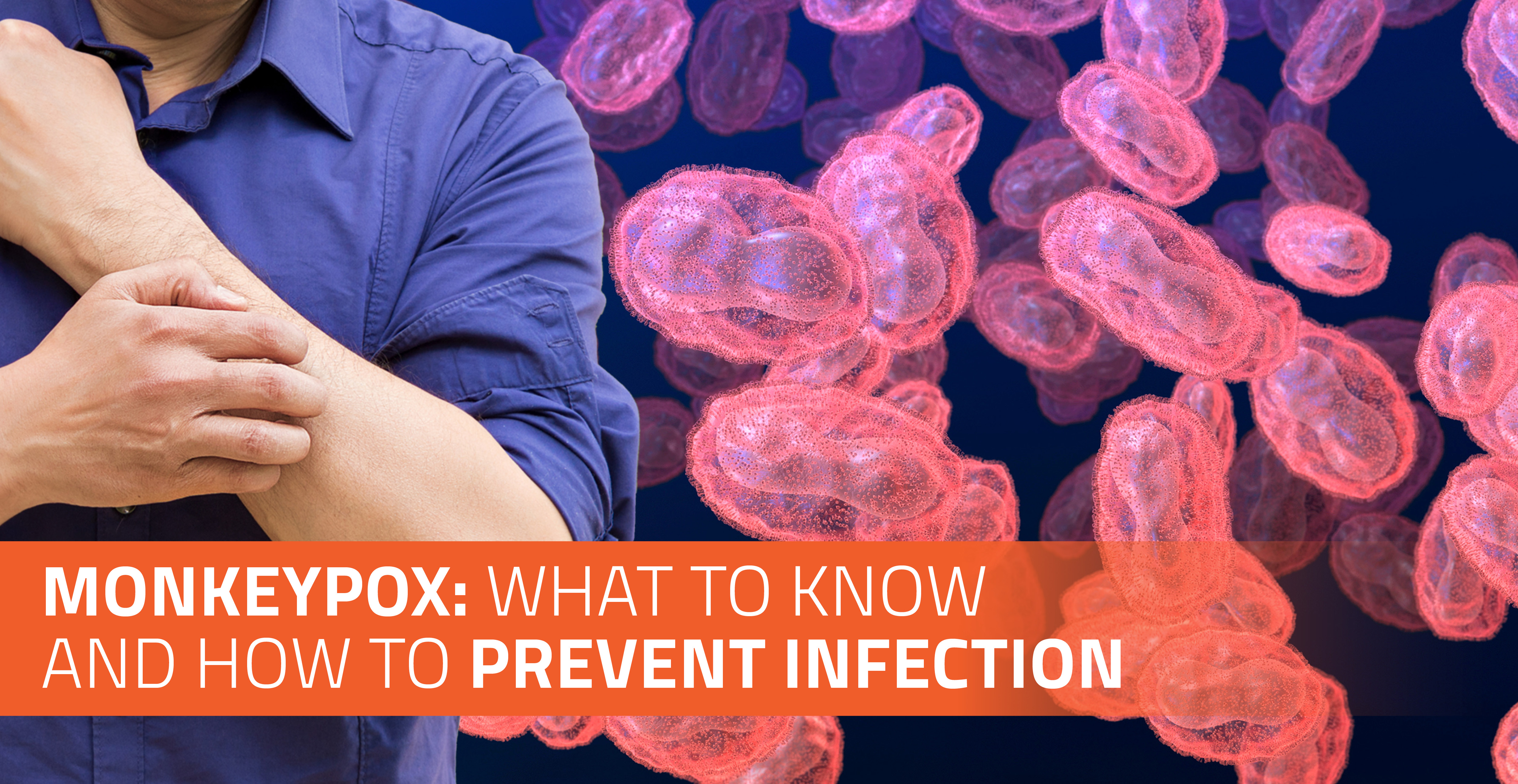 Monkeypox: What to Know and How to Prevent Infection 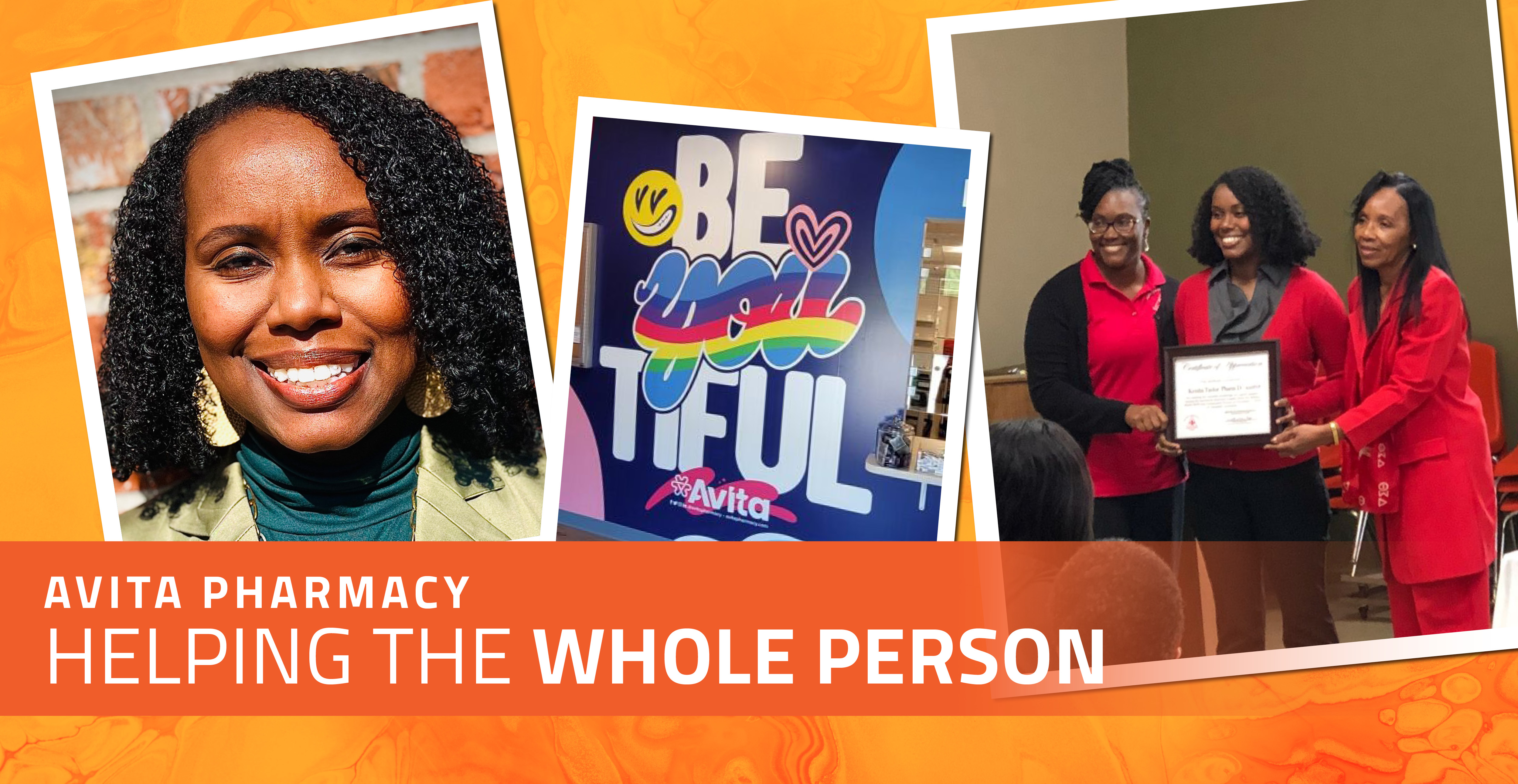