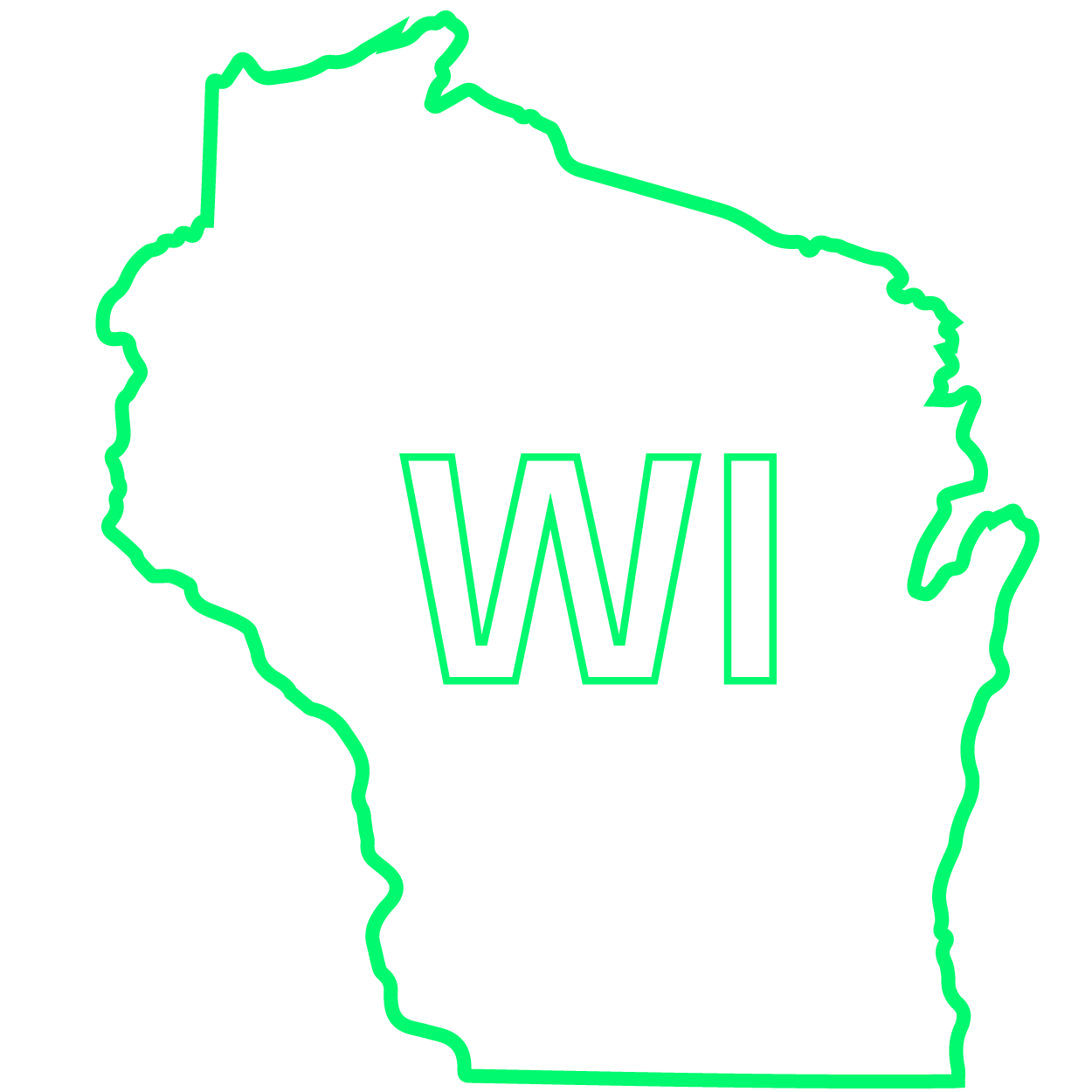 Wisconsin now joins the list of 8 states in the US that recognize pharmacists as non-physician providers within the Medicaid system. Senate Bill 255, now known as Wisconsin Act 98, requires reimbursement under the Medicaid program for services that are typically reimbursable for physicians, but now includes a pharmacist acting within the scope of their license or a pharmacist that was delegated by a physician. The article also outlines two other recently passed bills, SB 300 (now Wisconsin Act 100) and SB 308 (now Wisconsin Act 101). These Acts outline the licensure of pharmacy technicians and update rules on remote prescription dispensing, respectively.

Wisconsin legislators have proposed a bill (named Koreen’s Law) that would put a stop to the practice of "white-bagging", claiming that it would make it easier for patients to get access to life-saving medication. White-bagging is when a pharmacy distributes specialty medication to a physician's office, hospital or clinic for administration - instead of those medications being received directly from a third party that contracts with the health plan. White-bagging is usually practiced with specialty medications for treatment of diseases such as cancer, and it can be beneficial because pharmacists and prescribers can work together to tailor a treatment plan. However, there are concerns about higher costs and increased requirements for supervision and regulation. The bill is similar to laws that have already been passed in states such as Louisiana.

SB 3 further details licensing requirements for pharmacy benefit managers (PBMs), and states that these licenses may be limited, suspended, or revoked if a PBM repeatedly or knowingly violates any outlined rules or endangers the general public. PBMs will also be required to submit annual transparency reports. They will also be prohibited from making a patient pay more for a covered drug than either the cost-sharing amount or the out-of-pocket cost without using insurance, whichever amount is lower. In addition, the new law requires pharmacies to have readily available information about drug costs and inform patients of other interchangeable drug options that may be more affordable.

AB 4 was enacted into law by Wisconsin legislature in response to the COVID-19 pandemic. This law allows certified pharmacy technicians to administer vaccines, and also allows pharmacy students to do the same under the supervision of a licensed pharmacists or other authorized provider. This helps facilitate faster and more efficient immunization progress across the state.