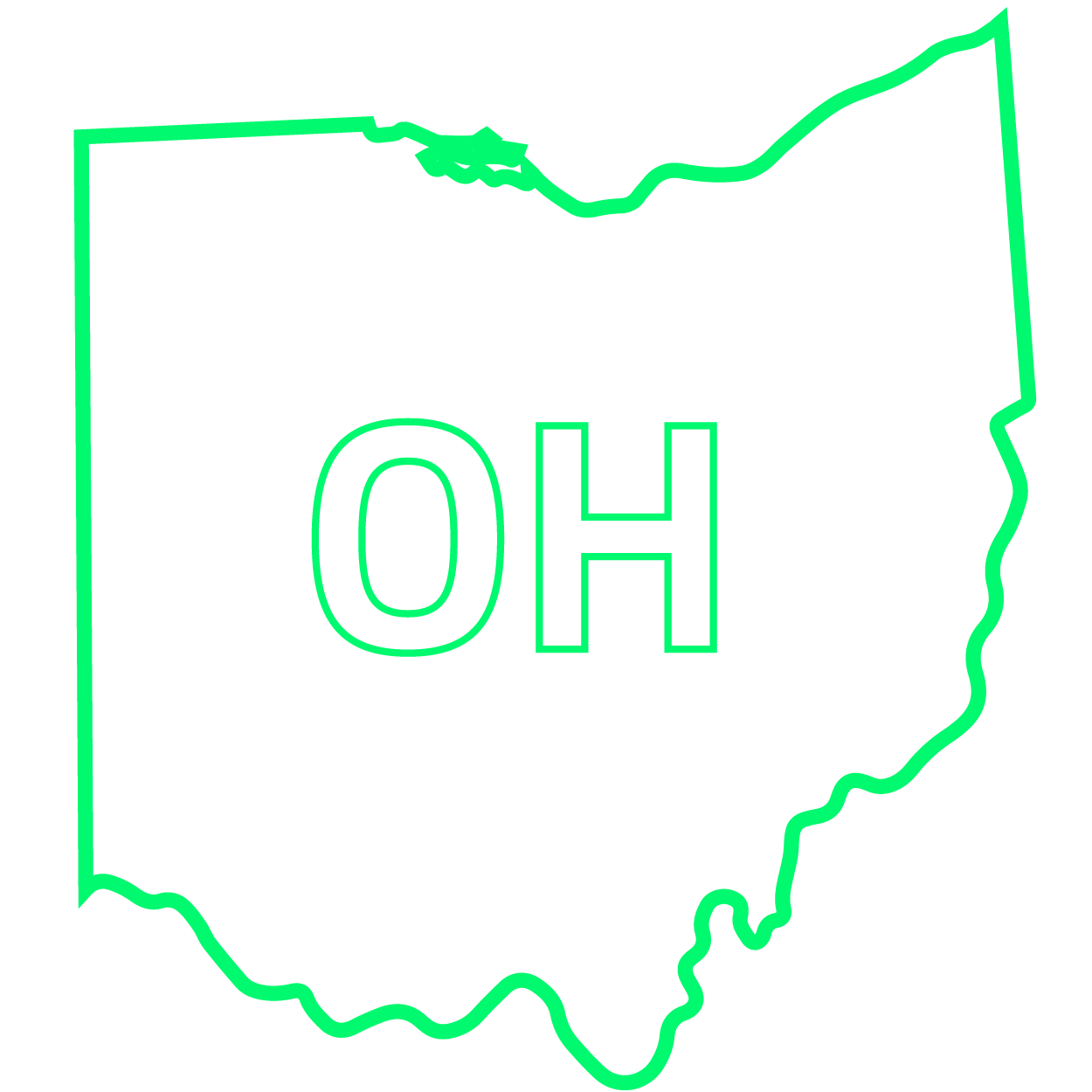 A federal jury ruled in the state of Ohio last Tuesday, finding three of the nation's largest pharmacy chains liable in the opioid epidemic. Walgreens, CVS, and Walmart were found guilty of fueling the opioid crisis in Ohio due to their lack of efforts to prevent pain pills from getting into the wrong hands. The chains strongly disagree with the verdict and claim that it is the doctors' duty to responsibly prescribe these drugs. However, the court stated that pharmacies are the last line of defense against the epidemic, and that these chains did not have enough systems in place, nor the right amount of staff, to catch suspicious activity. This ruling in Ohio now opens the door to similar cases going on in other states.

After Ohio Scandal, MCO Giant is Exiting the PBM Business

Centene, the country's largest Medicaid managed-care organization (MCO), is no longer going to be operating as a pharmacy benefit manager (PBM) following an Ohio lawsuit. In March, Ohio Attorney General Dave Yost sued Centene for layering its MCO operations along with PBM operations, resulting in overbilling taxpayers by tens of millions of dollars. While Centene would not admit to any wrongdoing, it has agreed to pay the state of Ohio $88 million for damages. The company has also set aside $1 billion to deal with future similar lawsuits from other states.

A civil trial has begun in the state of Ohio in regards to the opioid crisis. Chain pharmacies such as CVS, Walgreens, and Walmart are being sued in federal court over their role in perpetuating the opioid epidemic. They are being sued for their reckless dispensing of pain medications and ignoring the red flags of patient addiction. If the companies lose the trial, they could be expected to pay billions of dollars to compensate their damage to the victims, as well as government entities and taxpayers who have footed the bill in response to the crisis.

Ohio House Bill 6 was passed by Governor DeWine, implementing several provisions related to the pandemic. Notable elements include: written consent for vaccination of a minor, pharmacists and technicians being able to administer flu, COVID, and other vaccines to children, and other pharmacy technician practice expansions.