Lights, camera, action. In this edition of Pharmacy History, we’re going past the red carpet and into a star-studded California pharmacy featuring presidents, movie stars, and celebrities. We’re honing in on the glitz and the glam — because who says pharmacy is all about scrubs and white gloves?

So put on your black tie and practice your best smile, because it’s time to take the stage.

In the 1930s, entertainment had reached a peak, and every singer, actor, and writer felt ready to catch their big break. As they mapped out their futures, many entertainers gathered together and networked in certain areas of the city. These areas included restaurants, clubs, and one place otherwise unsuspecting: Schwab’s Pharmacy.

Located on the corner of Sunset Boulevard, Schwab’s wasn't only a drugstore; it was a hangout for Hollywood’s most famous faces.

Schwab’s got its start in 1932, when the Schwab brothers opened up shop near the city’s movie studios. Aside from filling prescriptions, the Schwab brothers ran a soda shop and lunch counter, featuring homemade food and their famous hot fudge brownie sundaes.

Because of Schwab’s proximity, celebrities started coming in for a quick bite or a sweet treat. Soon, the pharmacy became a key area for networking.

According to Hollywood legend, Lana Turner actress was discovered while drinking a milkshake at Schwab’s. Writer F. Scott Fitzgerald reportedly had a heart attack while buying a pack of cigarettes. Composer Harold Arlen wrote “Over the Rainbow” for The Wizard of Oz on the back of a napkin. Marilyn Monroe filled her prescriptions at Schwab’s, and in 2014, one of her Rx bottles sold for $3,200.

With so much acclaim, Schwab’s continued its success over the years and opened up several other locations. But by 1980, after several of the Schwab brothers passed away, the pharmacy closed its doors once and for all.

But thanks to Hollywood legend, the legacy of Schwab’s lives on even today.

And if you want to get a real-life look at Schwab’s, you can take a trip to Universal Orlando, where you can find an exact replica of the pharmacy and get a taste of yesteryear with milkshakes, banana splits, and its famous sundaes.

2. 75 Years in the Pharmacy… And Counting

At the same time Schwab’s started raking in fame, one pharmacist was preparing for her own, which would take place nearly a century later.

Eiko Hiruma is a 98-year-old pharmacist from Tokyo who’s been practicing for over 75 years. She holds the Guinness World Record for the World’s Oldest Pharmacist.

Hiruma grew up watching her father work at the pharmacy, and at the age of 18, she decided to pursue the same path. She attended the Pharmaceutical School for Women, and she’s been practicing at the bar ever since.

Hiruma has worked through wars, natural disasters, and plenty of change in the world — but through it all, she’s continued to serve patients.

As she puts it, “I always try to do my best to talk with patients and embrace whatever comes out of it — whether it be about serious things or lighthearted things… When I work together with our customers, and when they tell me they like coming back to our pharmacy, I feel glad that I’ve become a pharmacist.”

When asked what she hoped to do next, Hiruma responded, “I just want to continue working, every day unchanged.”

3. Galen, The Father of Compounding

Today, about 7,500 independent pharmacies across the country offer compounding.

It's been around for thousands of years, starting when all medications were compounded medications. Ancient apothecaries combined plants, animals, molds, and fungi to create medicines, antidotes, ointments, and even perfumes.

But it wasn’t until Claudius Galen came around that compounding became a standardized process.

Galen (130-200 AD) was a Greek physician and pharmacist who spent his life studying, and developing standards for, compounding. These standards are referred to as the “Galenic formulation.”

Galen outlines these standards in some of his over 300 published books. Some standards of the Galenic formulation include:

The Galenic formulation was accepted in Ancient Greece, and for the next 1,500 years after Galen’s death, it guided the way that all pharmacists made medications.

Even after compounding became commercial in the 19th century, the Galenic formulation was still popular among pharmacists. Galen’s name is even associated with a class of pharmaceuticals we know today, called galenicals.

Clearly, one man’s dedication created a lasting standard for all pharmacists to follow.

In the last edition of Pharmacy History, we touched on a variety of medical conditions and their weird remedies, which are all recorded in Bald’s Leechbook.

‍Bald’s Leechbook is one of the earliest known medical textbooks written in English, dating back to the mid-9th and early 10th centuries.

Remedies included rubbing mixtures into patients’ eyes, sticking bushels of barley into patients’ ears, and whipping patients with porpoise skin. But if you thought that’s where the remedies stopped, you’d be wrong.

In fact, Bald’s Leechbook is filled with hundreds of more remedies, each one wackier than the last.

Here are just a few:

Remedies have come a long way since Bald’s Leechbook, but it still goes without saying: don’t try this at home. 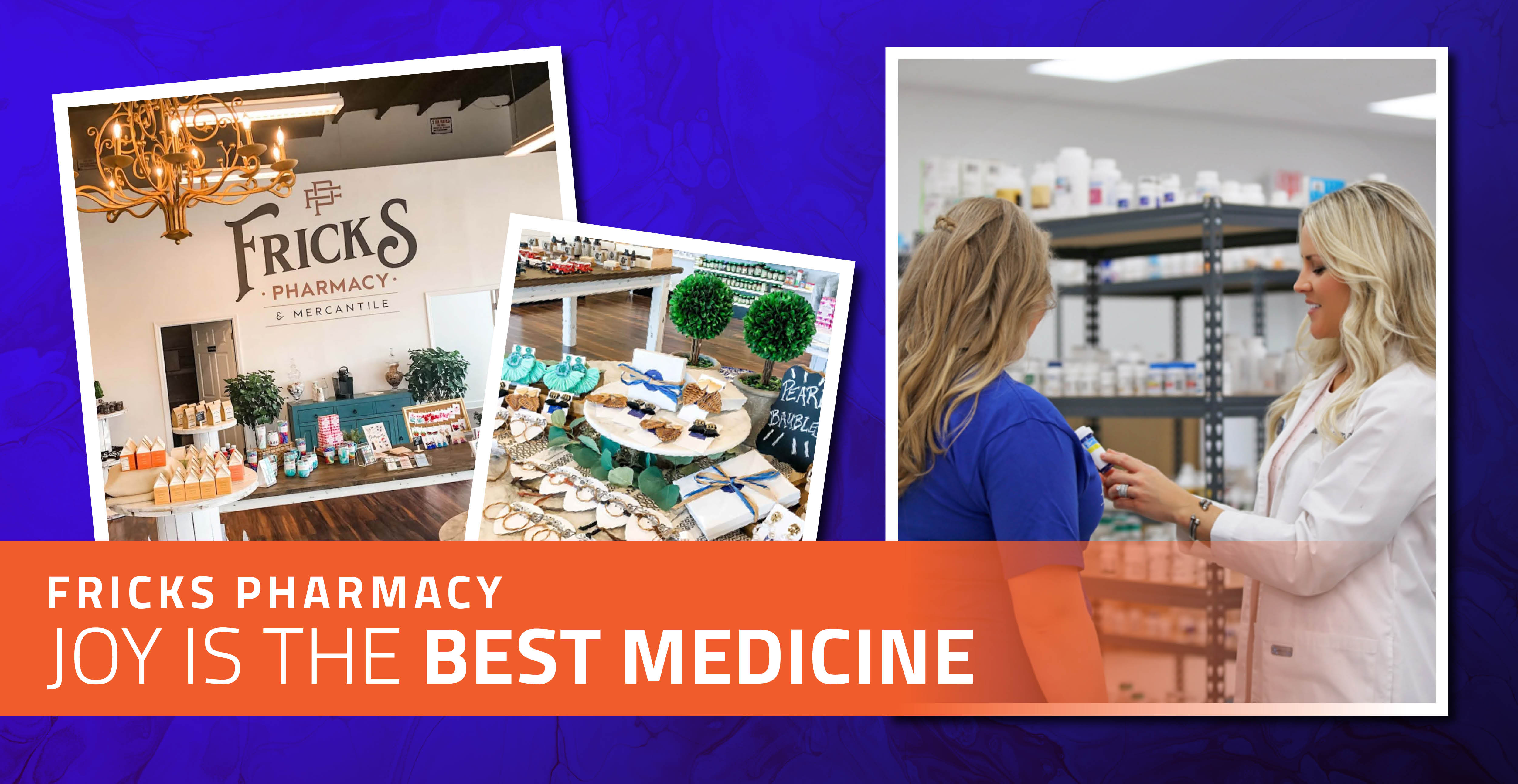 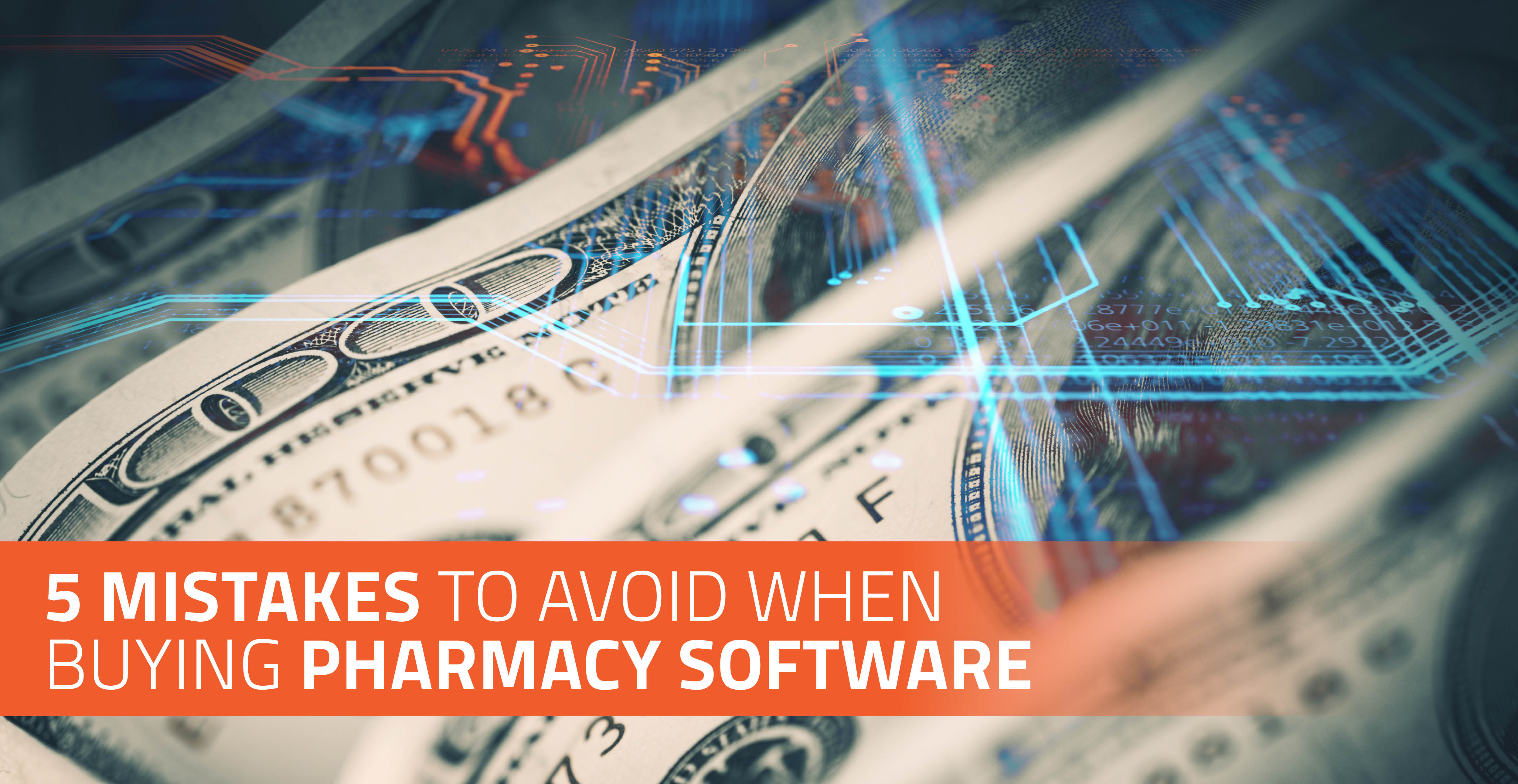 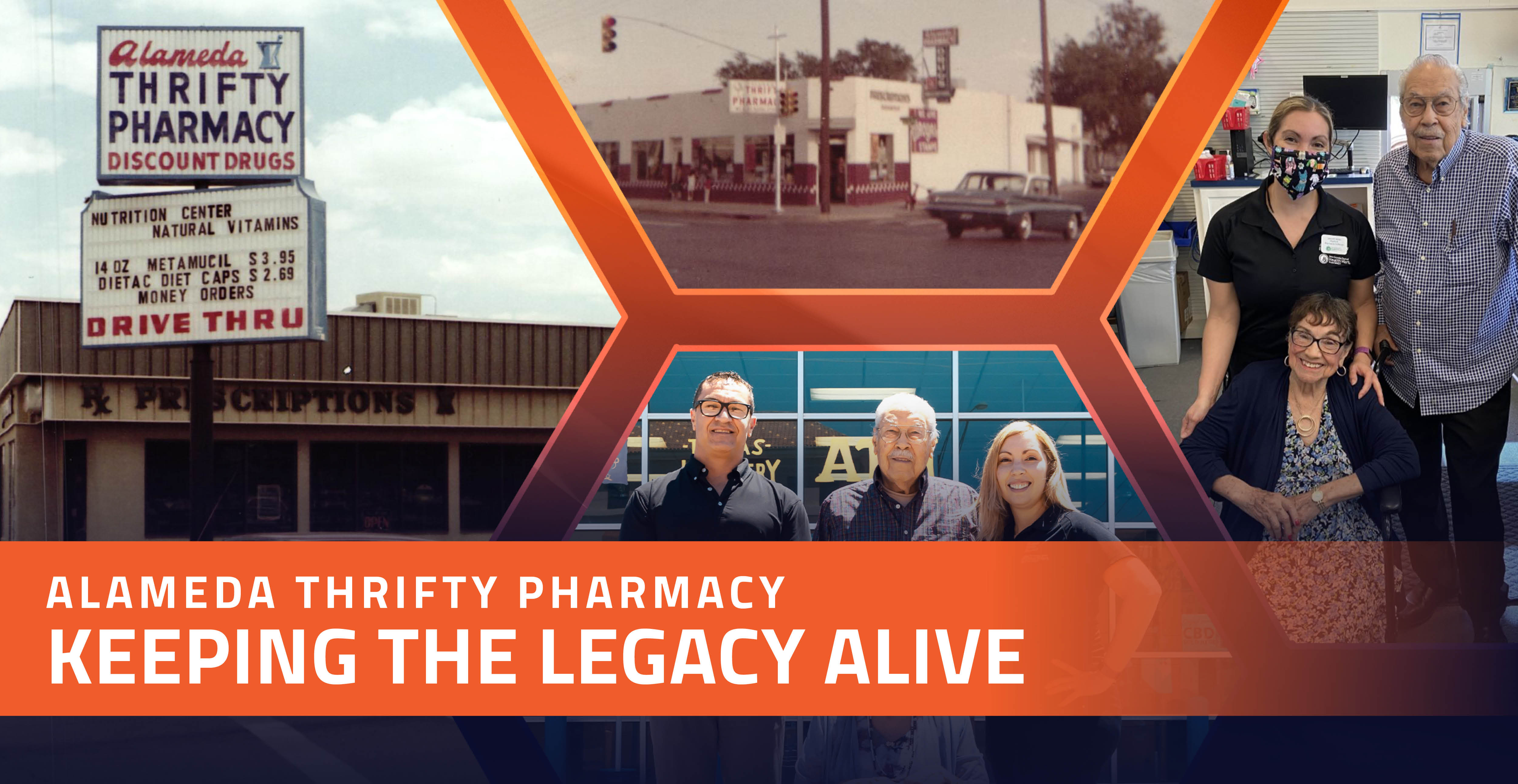